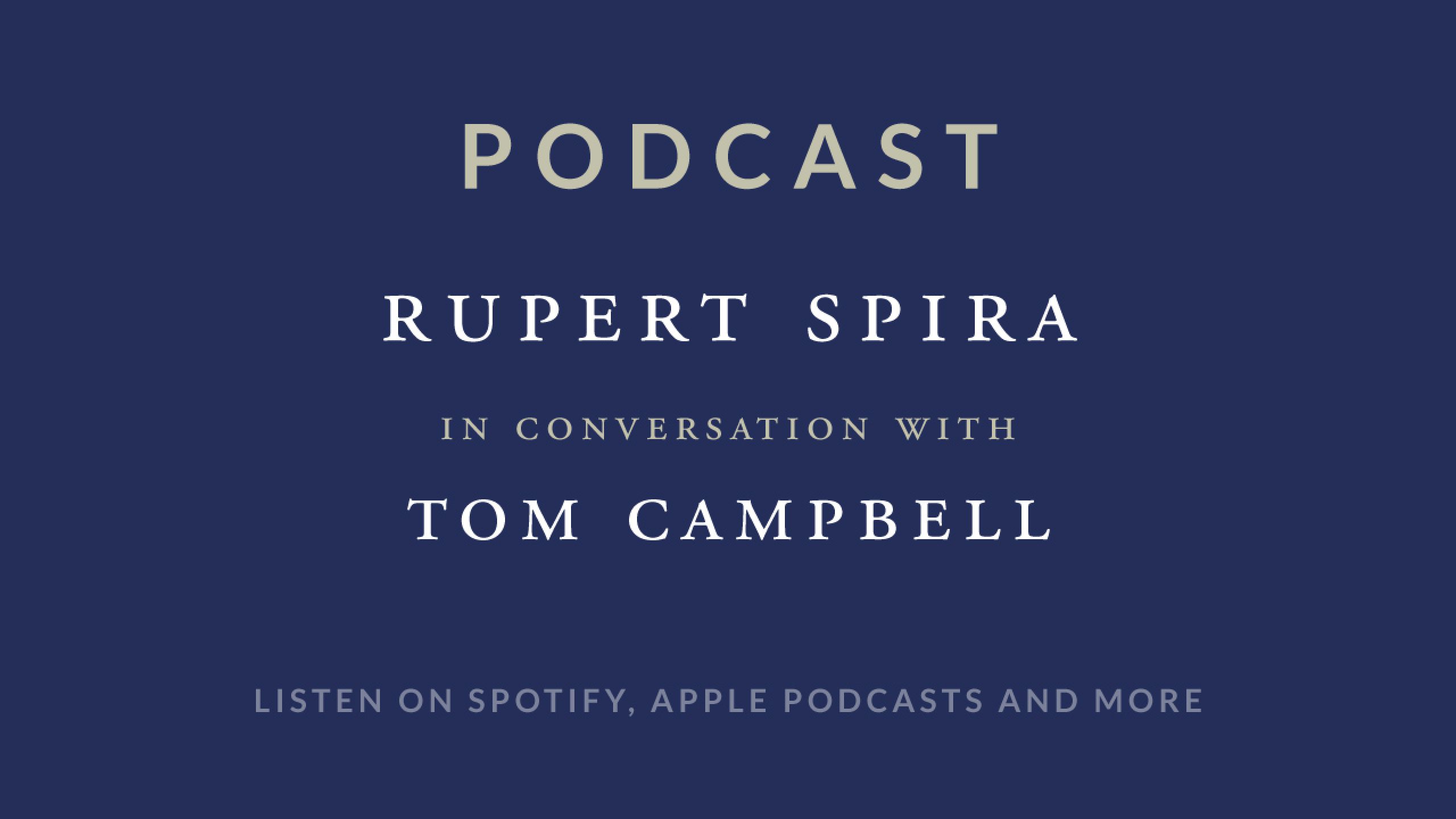 In this podcast episode, physicist Tom Campbell and Rupert Spira discuss the similarities and differences in their understanding of consciousness.

Simon Mundie hosts this conversation with Rupert and Tom, who is the author of the My Big Toe trilogy, conceived for the purpose of ‘unifying philosophy, physics and metaphysics’.

In both Tom and Rupert’s models of reality, consciousness is fundamental. But in other respects, their models and explanations diverge. Tom uses computer science as a metaphor. He sees consciousness as an information system, finite and capable of change and evolution.

We cannot get outside the system, he suggests, because we are of the system. And the system can be likened to a game with consciousness as the player, while we, as physical bodies, are ‘avatars’ within the game.

In Rupert’s view, consciousness is dimensionless: infinite in time and space, beyond the limits of conceptual thought. We are made of nothing else, but we have lost sight of our true nature.

Our perpetual longing and search for happiness is our drive to return to our essential origin, which we instinctively know as peace and happiness. If we look closely, we realise that we can know this directly through experience.

Although the structures of their respective models are different, they agree that the heart of what they are talking about is similar: how to live from a place of love. Rupert would have it as put by St. Augustine: “Love, and do what you will”; and Tom sees it as a choice between fear and love.

He believes that people need to, and will, realise that acting from fear leads to dysfunction. But when we truly care about others, everybody’s life is better.