Home Introduction Blog Talks If Non-Duality Is True, What Does It Mean for Us?

If Non-Duality Is True, What Does It Mean for Us? 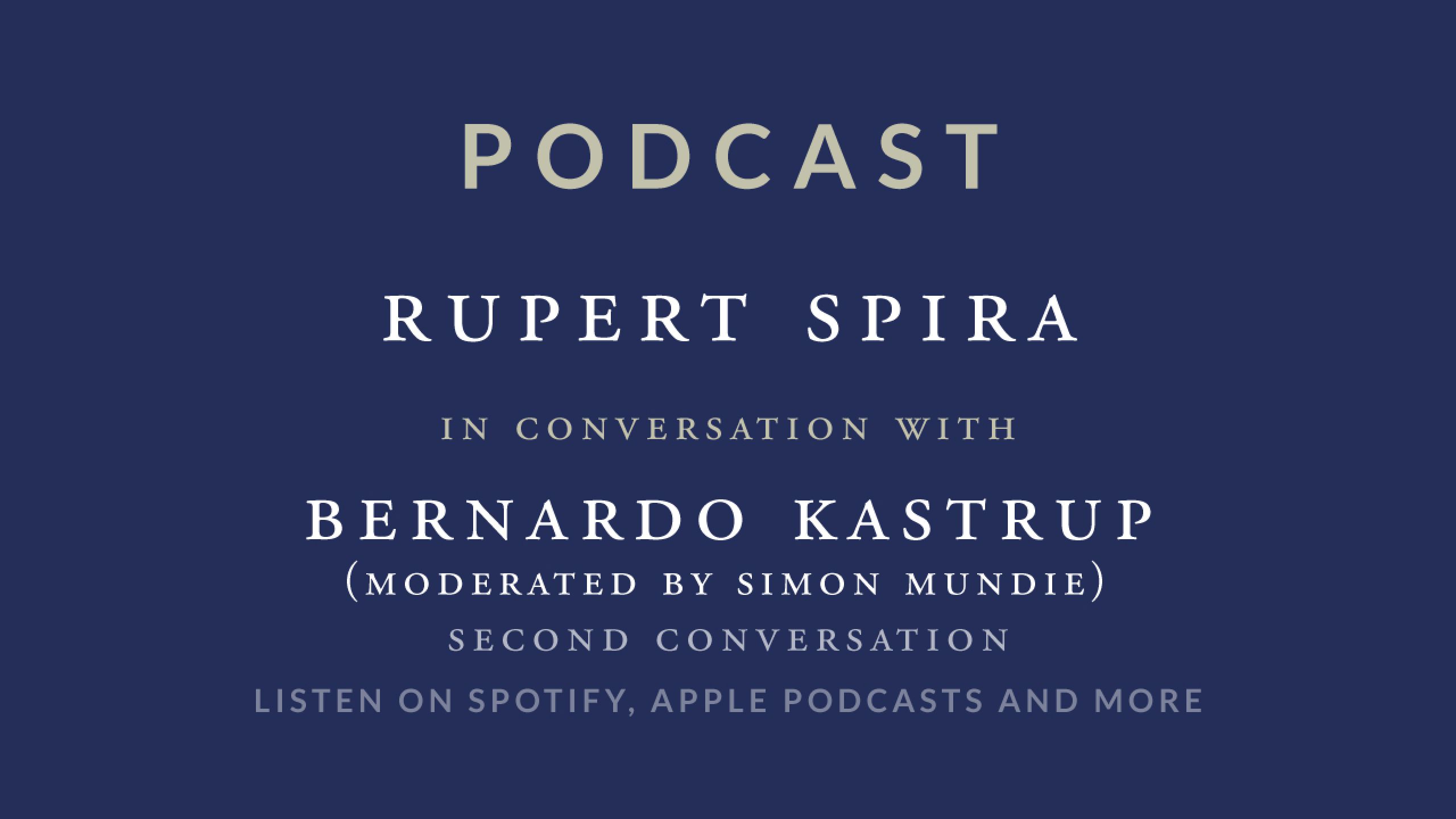 In his opening remarks, Simon explains that this round of dialogue will focus on the implications of the non-dual understanding that was explored in rich detail in their previous conversation.

“Behind the apparent multiplicity and diversity of people, animals and things, lies a single, infinite and indivisible whole, or reality, which ultimately cannot be named or described, but we could provisionally refer to it as consciousness. . .spirit. . .or indeed love.”

To consider, then, the implications for us in terms of how we treat one another, all other sentient beings and the planet, he added:

“If our core self, or being, is not limited to, contained within, or defined by the content of our experience – thoughts, images, feelings, and so on; if it is a single, infinite and indivisible whole, or reality, from which everyone and everything derives its apparently independent existence, then our essential self must be whole, complete, lacking nothing.”

He further clarifies that this extends to not only people but also animals. We treat all others as we would wish to be treated ourselves, because they are no different to us.

In Bernardo’s words, there is a fundamental shift in our perception of the meaning and purpose of life – it is no longer just about us. There is something that nature (which is the way he refers to ‘God’), or infinite consciousness, wants to do through us. We are a part of that whole, therefore our lives should be a reflection of it. When we, as egocentric entities, get out of the way, we can then fulfil that purpose to its fullest extent.

The conversation begins and ends at these points, and in between covers several other areas in considerable depth and complexity. Regarding the war in Ukraine, Rupert states that Putin’s actions notwithstanding and the intense dislike we may feel, in light of the being we share with all others, we must extend our love towards him. We may not like everyone, but we are called to love them.

That love may necessarily involve the most stringent measures in service of peace and justice, in service of preventing the violation of the truth that we are one. There is a distinction to be made between the vital act of using sufficient force in order to neutralise the source of harm – even escalating that force as necessary – and vengeance or punishment, which are always egoic responses. In fact, not to act could also be considered an egoic response, coming as it would from our own fear.

Bernardo describes the process he went through. At first, he had arrived at certain conceptual and analytical conclusions about the nature of reality. These evolved into an expansively felt experience of meaning and peace deriving from the understanding that he is just playing a tiny part in something much bigger than himself.

He sees his own anxieties and personality traits as places in the mind. Also, at the root level, his view is that spatial separation is actually temporal. In recognising this, the difficulty of seeing another as oneself disappears; the ‘other’ is you in another place in space in much the same sense that your past self and future self are you; the same subject in a different timeline. This idea came from a realisation Bernardo had as a child watching his father play chess against himself, physically moving back and forth from the white side of the board to the black.

The discussion then takes a philosophical turn about the nature of the universe. Could God’s, or infinite consciousness’s, experience of self ever be considered an ‘experience’ in the same way that we, as finite minds, use the term? Or shall we just consider it mysterious? Rupert suggests it is infinite reality’s nature to move within itself; therefore, the dynamic of the universe we can observe, as well as that of each of our own finite minds, is inherent spontaneous expression. That movement is not experienced in the same subject-object relationship we usually perceive through our faculties, and yes, it is mysterious. It is self-aware by nature, as in the way the sun illuminates itself just by being itself.

Towards the end, Bernardo spotlights two key problems that are the cause of so much suffering: addiction and abstraction. Addictions, in their myriad forms, arise from our enormous sense of existential lack, like a black hole in our being. Abstraction is when the reality of individual experience is overridden by an idea, such as ‘the supremacy of the state’, as we are now seeing with the war in Ukraine. The most compelling implications of the understanding they have been exploring include a dissolution of these problems and a natural realignment with the truth.

Watch the full video of the conversation on YouTube