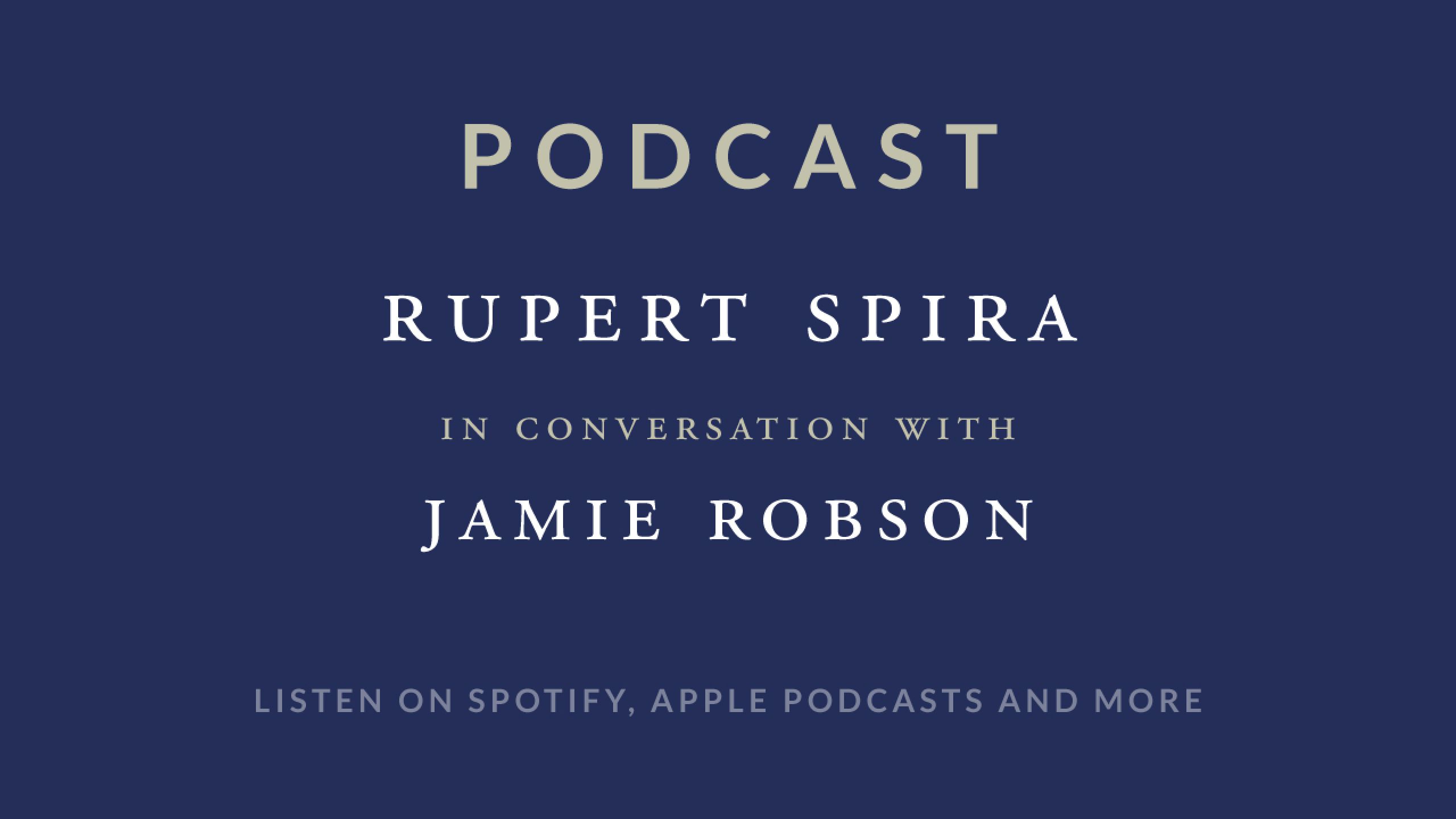 Jamie Robson and Rupert Spira discuss artistic expression and spirituality, how true creativity flows effortlessly and joyfully when we are coming from empty awareness – that is, being, not doing.

Jamie Robson is an award-winning European actor whose passion for understanding non-duality, he says, makes him better at his craft.

Jamie’s approach to acting is to first rest in a state of self-abidance, then let the spontaneous creativity of infinite, natural awareness flow from there. He calls it non-acting, a means, thereby, of not performing, not putting anything on.

“You start, in a place of awareness, as a blank canvas. Then you allow yourself to experience the myriad of things – thoughts, feelings, props, interactions. At the end of the scene or day, you return full circle to awareness. It stops you taking things home or coming in with ‘full pockets’.”

This egoless state is the difference between ‘doing’ and ‘being’. He explains that in ‘being’, we are capturing something sincere, natural and unforced. This authenticity enables the audience to truly feel the emotions.

Rupert reminds us that self-abidance is in fact what we are, not what we do. And that being what we are is not something we have to practice.

He mentions the similarity between artists and athletes. They both practice and practice until what they are practising becomes second nature and they can let go of their technique. Because at the very moment they need to execute – whilst performing, creating, competing – to think about technique would actually impede rather than enhance the outcome.

“Letting go is what lets something new into the situation, something you’ve never rehearsed before, something nobody has ever seen before. It didn’t come from the past, it didn’t come from outside of yourself, no one put it into you. It came from the depths of your being. It requires a vertical drop into your being, rather than a going back into recalling knowledge. It’s a vertical intervention of being in the horizontal line of time.” 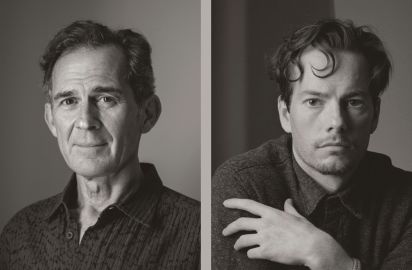 For Jamie, discovering non-duality and understanding how to rest in self-abidance resulted from a decade-long journey.

Like for many people, feeling as though ‘something was missing’ led him to explore various techniques and spiritual traditions in search of a way to ‘fix’ the social anxiety and internal disquiet he felt.

Yet it wasn’t until he was asked to act for the first time that, spontaneously, without any previous desire to be an actor, he instantly and clearly saw his psychological or separate self. In this flash of clarity, he recognised that acting would be his path to freedom and knowing the truth.

“I knew that this [acting] was the process, after ten years search, that would enable me to find relief from the things that had held me back or burdened me.”

Through Rupert’s and other non-dual teachings, Jamie saw that suffering is the resistance to negative thoughts or feelings. That is, when trying to control, suppress or change what arises, we are causing our suffering. And if we refrain from engaging with this energy of resistance, it results in far less suffering.

Rupert concurs that liberation and joy come when we no longer give resistance power by colluding with it. Resistance is the activity of the ego.

He explains how the Vedantic tradition teaches us to investigate by asking ourselves, ‘Who or what is this one that is suffering?’ In this internal exploration, we find that the one that seems to be suffering is not there. It is an illusory entity that, although it feels separate from everyone else, does not in fact exist.

While the Tantric approach teaches us to completely move towards the suffering until we merge with it, thereby dissolving the idea or feeling of a subject-object relationship upon which the suffering is based.

This conversation culminates beautifully in the fundamental non-dual understanding that there is no separate self – it is simply an illusion that, when seen clearly, dissolves.

For Jamie as an actor, there is no character to be found in a script. Characters don’t really exist – there are only roles.

Just as Rupert says, there are no individual people, only activities. The universe is not a collection of objects, it is the activity of a singular consciousness.

“Ultimately, there are no activities, no characters. The one reality is interacting with itself by appearing as a universe with a multiplicity and diversity of objects, without any of them actually crystallising into a form. They are a mirage. A temporary moment of activity of the whole.”

Rupert, like Jamie, is a passionate artist, having been a well-known potter for many years. Now his artform is teaching non-duality, where he ‘makes bowls out of words’, while Jamie ‘lets the words do the acting’.

Like all great artists, the two of them take people to a place of nature’s eternity that they’ve yet to reach by themselves.

A delightful example of the infinite oneness expressing itself.

Listen to the full episode of Jamie Robson and Rupert Spira here on Spotify, iTunes or Podbean.