Reflections on the Death of Queen Elizabeth II 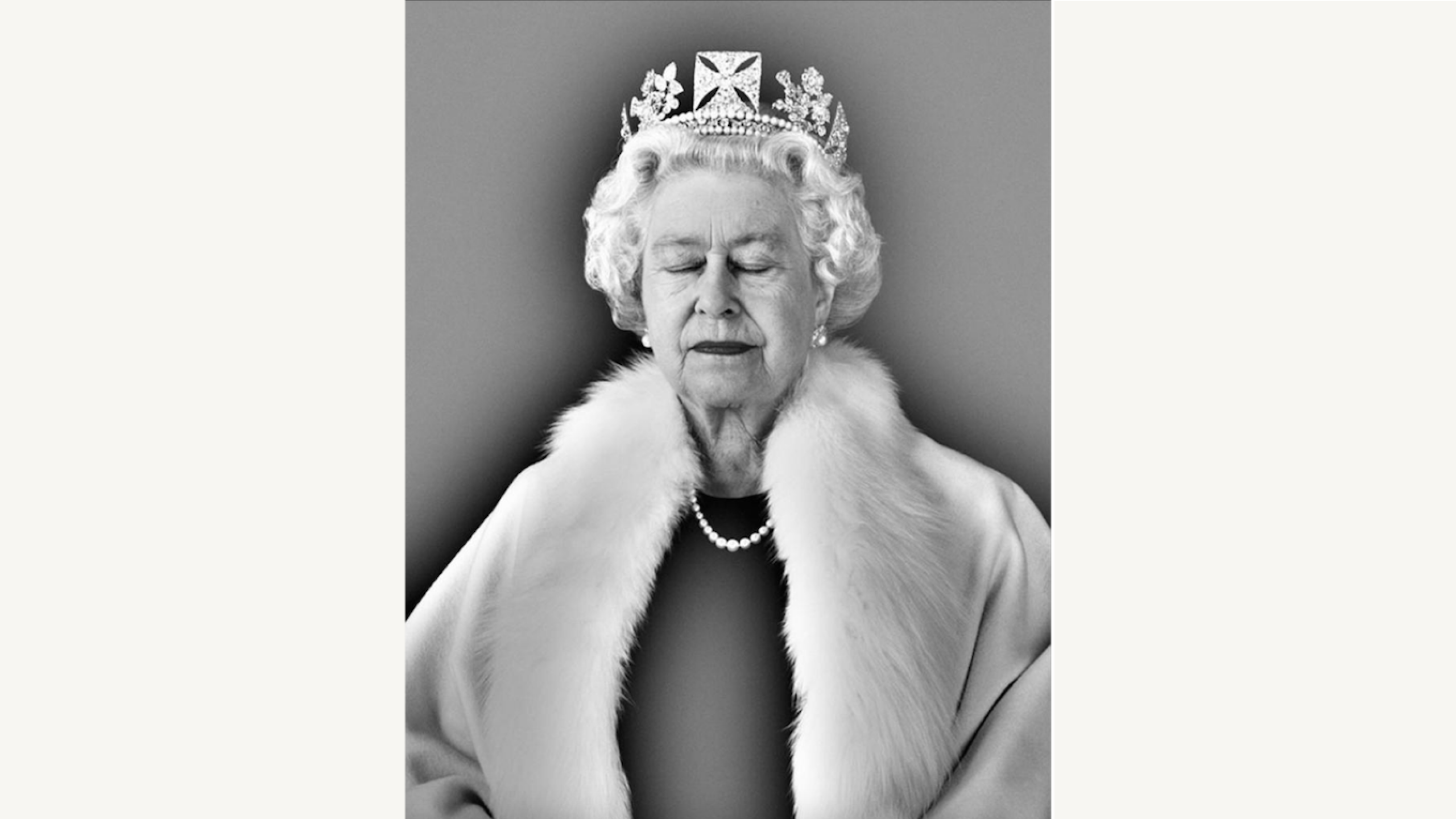 I wanted to say something about the death of the queen, which has moved me very much. Many of you will have watched the series The Crown a few years ago, and I hope it is not trite to mention a scene in one of the episodes. The Crown chronicled the early years of Queen Elizabeth II and her husband, Prince Philip, and in one of the early episodes they are making their first tour of duty around the Commonwealth. They are on board the royal jet, and Winston Churchill, the prime minister of the day, boards the plane to give his final briefing to the queen as to her duties, and to bid the royal couple farewell. At the end of the briefing, he takes the queen’s hand, looks her in the eye and says, ‘Ma’am, remember, when people see you, they should see eternity.’

These words succinctly and pertinently indicate the role of the monarchy: to stand at the heart of a nation as a symbol and representative of the impersonal, the eternal. As a monarch, Queen Elizabeth stood above politics. She represented the absolute, which stands above and behind the mind. Government works in time; the monarchy stands for eternity.

The mind deals in opposites: good and bad, right and wrong, true and false, but the absolute stands above and beyond, in a realm where the opposites have not yet come into play. It is the realm of unity. The unity of being. The being from which everyone and everything derives its apparently independent existence. This unity of being is felt in each of us as the experience of love.

The queen represented the unity of being, before it has been refracted into pairs of opposites by the mind. The government was formed in her service, just as a sane mind functions in service of the qualities that are inherent in the absolute. That is, qualities that are absolutely true irrespective of any particular relative point of view. Dignity, compassion, tolerance, equanimity, stability, humility; imperturbable, immutable. The queen exemplified these qualities and modelled them for the nation, for the commonwealth, and for the world.

In other words, in her actions as much as her words, she demonstrated the qualities that must be the foundation of a society that wishes to live in peace within itself, with its neighbours and with the environment. These qualities are the inevitable consequence of the recognition, or at least the intuition, of the unity of being. As Lao Tzu said in the Tao Te Ching, ‘When you realise where you come from, you become naturally tolerant, disinterested, amused, kind-hearted as a grandmother, dignified as a king’.

In other words, the demonstration of these qualities are an intervention of the sacred into the realm of human affairs. They are the principles that remain the same for all people, at all times and under all conditions, and stand, as such, as the guiding principles for peace in an individual, a nation and the world. The queen embodied, personified and exuded these qualities, and it is for this reason that in her company people would be drawn beyond the personal dramas in their lives, and thus touch their true nature.

When she was crowned in 1953 at the age of 25, she said, ‘My whole life, whether it be long or short, shall be devoted to your service’. In so doing, she dedicated her life to the service of truth and love, and she was a symbol and an inspiration of such dedication.

May her soul rest in peace.