Home Introduction Blog Philosophy An Introduction to Non-Duality: The core of the great spiritual and religious traditions

An Introduction to Non-Duality: The core of the great spiritual and religious traditions 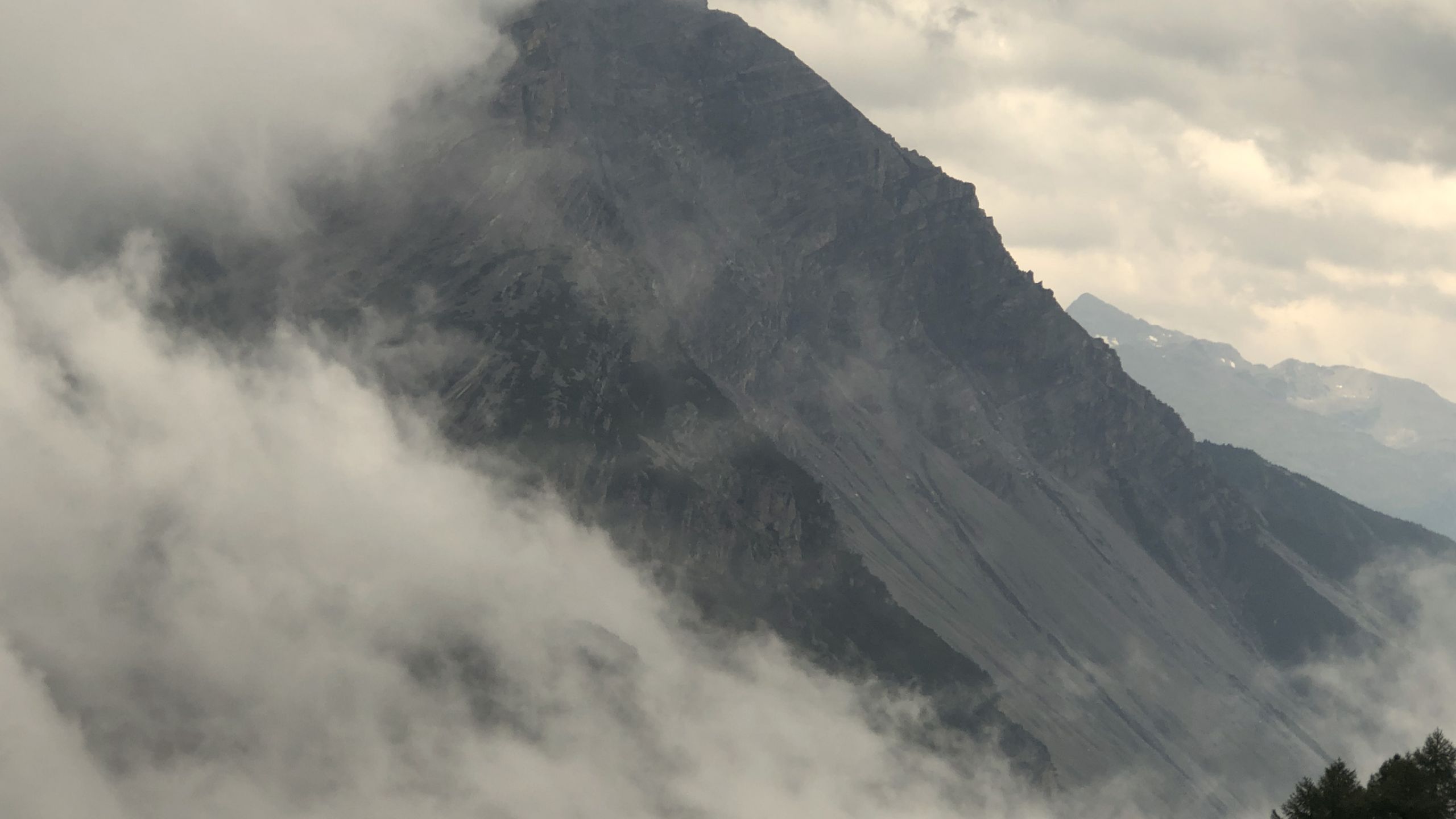 The essential discovery of all the great spiritual traditions, including Christianity, Hinduism, Buddhism, Zen, Sufism, Kashmir Shaivism and Judaism, is that experience is not divided into a perceiving subject, an entity known as ‘I’, and a perceived object, world or other. The apparent separate entity and the apparent separate, independent world or other are understood to be concepts that are superimposed onto the reality of experience.

If we look for this reality, for the essential ingredient in every experience of the mind, body and world, we find consciousness or awareness, a knowing presence that we intimately and directly know to be our own being, and that is experienced simply as ‘I am’.

This understanding, sometimes referred to as non-duality or Advaita, lies at the core of all these traditions, and although it cannot be expressed directly, teachers, sages, mystics and poets use the language of their culture to point towards this reality.

This non-conceptual or experiential reality or knowingess, although in fact always present, embedded in all experience, is veiled in most cases by beliefs. The primal belief, upon which all others are based, is that consciousness or awareness is located in or as the body.

With this fundamental mistake we shrink ourself into a separate entity that resides in the body; that is, consciousness seems to contract into a tiny, vulnerable entity. As a result, the peace and happiness that are inherent in our true nature – in consciousness – are veiled and seem, therefore, to be lost. This is the beginning of the search for happiness.

Consciousness seems to contract into a separate entity that we know and feel to be ‘I’ and the world (including all others) simultaneously seems to become outside, separate, other, ‘not me’. Although this division of experience never actually takes place, it is a powerful illusion that seems to divide the oneness of experience into two separate things. With this apparent division, suffering is born.

In most cases a friend or teacher is required to point out this fundamental mistake, and through association with him or her, through the sharing of being in conversation, meditation, contemplation, silence, self-enquiry, investigation, exploration and simply spending time together in silence and in normal everyday activities, the dense web of beliefs and feelings that comprise the knot of separation is dissolved.

This is sometimes called enlightenment or awakening. It is the awakening of presence, consciousness, awareness to its own being as the reality of all things.

In my case, it was my friend and teacher Francis Lucille who pointed out the nature of experience. However, there were many others, mostly from the Advaita or non-duality tradition, who prepared the way for this meeting in the heart: Ramana Maharshi, Robert Adams, Sri Nisargadatta Maharaj, Jean Klein, Atmananda Krishna Menon, Wei Wu Wei, Rumi, Hafiz, Meister Eckhart, Irene Tweedie, Da Free John, J. Krishnamurti, Shantanada Saraswati, Francis Roles and P. D. Ouspensky.

Francis introduced me to the Direct Path, which is not really a path. It is the clear seeing that consciousness is simultaneously the witness and the substance of all experience, the one reality that gives seeming existence to the mind, body and world. After this first true glimpse, however, in almost all cases the habitual tendencies of the mind and the body reappear and apparently veil this knowingness again.

The subsequent establishment in this understanding, sometimes known as self-realisation, is not a process towards a goal. It is a re-orchestration of the body, mind and world that comes fromunderstanding, rather than going towardsit. Enlightenment is instantaneous. Self-realisation takes time.

Enlightenment could be said to be the deep understanding that there is no separate entity located inside the body, experiencing the world and all others outside and separate from itself.

Self-realisation could be said to be the re-absorption of the mind, body and world into this knowing presence from which they proceed, and from which they were in fact never for a moment separate.

It is a re-alignment of the mind, body and world with our understanding that it is this knowing presence that takes the shape of thinking, sensing and perceiving and, as a result, seems to become a mind, a body and a world, but in fact never becomes anything other than it already eternally is.

There is only presence taking the shape of the totality of our experience from moment to moment.