Home Introduction Blog Art Rupert Spira: A Meditation on I Am

Rupert Spira: A Meditation on I Am

‘Turn towards Me and I will take you into Myself’

I am sitting in Rupert Spira’s Georgian townhouse in the city of Oxford, more a fusion of art gallery and monastery, its minimalist aesthetic embellished only with exquisite ceramics and esoteric books. I have come with the film director, Jean-Raphael Dedieu, to interview Rupert for a new documentary on the teachings of Sri Ramana Maharshi and we have been discussing Bhagavan’s seminal work, Who Am I?

From an early age, Rupert was deeply interested in the nature of reality and the source of lasting peace and happiness. Immersed in the principles of Advaita Vedanta since the age of seventeen, his meeting with Francis Lucille, and subsequent introduction to the Direct Path approach of Atmananda Krishna Menon and the Tantric tradition of Kashmir Shaivism, led him to recognize that this source of lasting peace and happiness—being—is always, in fact, shining within ourselves and synonymous with who we fundamentally are.

Having read many of Rupert’s publications, I am particularly drawn to his elegant pocketbook, A Meditation on I Am, which distils the very essence of his teachings in the form of a contemplative poem, celebrating the timeless non-dual wisdom with graceful simplicity, in a manner akin to a Gita or Upanishad.

The book also outlines Rupert’s transition from working as a visual artist to author and teacher of the perennial philosophy as his understanding deepened and the impulse to share it began to flourish:

I wrote ‘I Am’ in the late 1990s and it has continued to develop in the intervening years. At that time I was working as a potter, throwing large, open bowls on the wheel, often engraving them with fine lines, which subsequently evolved into words, culminating in this poem.

Over the years, the bowls became larger, more open and increasingly delicate, often collapsing as the medium was stretched to its limit. Such a crack or breakdown of a structure, be it physical, psychological, social or cultural, often reveals that the content has outgrown its form, precipitating both a crisis and an opportunity.

At the time, the continued collapse of these pieces felt more like a failure than an invitation. However, one day, while engraving the poem ‘I Am’ onto a large, open bowl, whose precarious form threatened to disintegrate with every incision, the thought came to me, ‘I’d like to make bowls just out of words’.

It was one of those thoughts that appear unsolicited, when the mind is relaxed and unfocused. Such a thought is not simply an extension of the past. It is an intervention, like a dream, revealing knowledge from the depths of one’s being, knowledge that is often obscured by the clamour of the waking state.

I did not understand then what it might mean to ‘make bowls out of words’, and yet I knew the idea was significant. For a while it kept visiting me like the fading image of a dream, until in time it vanished. However, strangely and, of course, not so strangely, a couple of years later I found myself writing and speaking about the non-dual understanding, without ever having had the explicit intention of doing so.

It wasn’t until someone specifically asked me about the transition from making bowls to speaking about these matters that I recalled that initial, unsolicited thought and realised that it had been a foretaste of what was to come. The medium has changed and I am, indeed, making bowls out of words.
—Rupert Spira, A Meditation on I Am, “Afterword: Bowls out of Words” 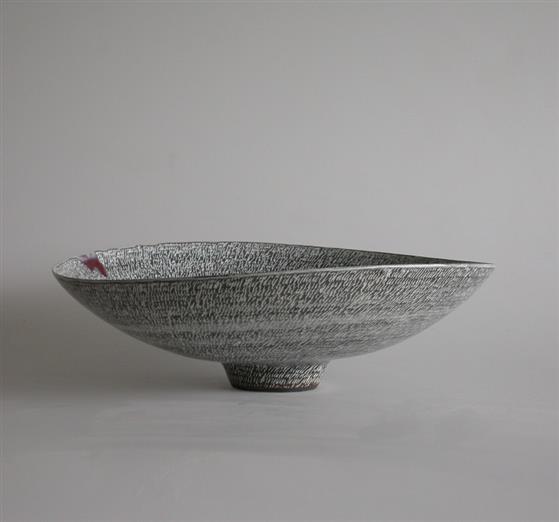 I have no words to express Myself

but all words express only Me

I have no meaning

but impart meaning to all that is perceived

I am without beginning and end

but all things begin and end in Me

I am the knowing with which all things are known

I am the presence in which all things appear

I am the substance out of which all things are made

I am and know Myself alone 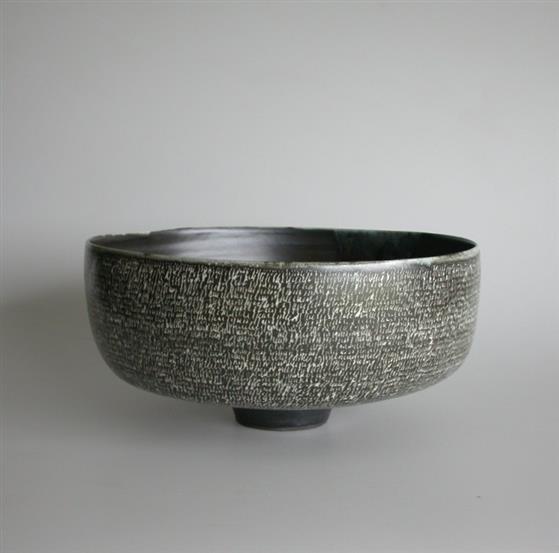 I speak but am silent

I move whilst at rest

I know but cannot be known

I am but do not exist

I offer and contain in one gesture like an open bowl

I give Myself unconditionally to all things

I embrace all others but know no otherness

I receive all things without choice

I am closer than your breath

but further than the stars

I am vaster than space but have no size

I assume the shape of all things

but have no shape of My own

I know only Myself

and thus know no ignorance 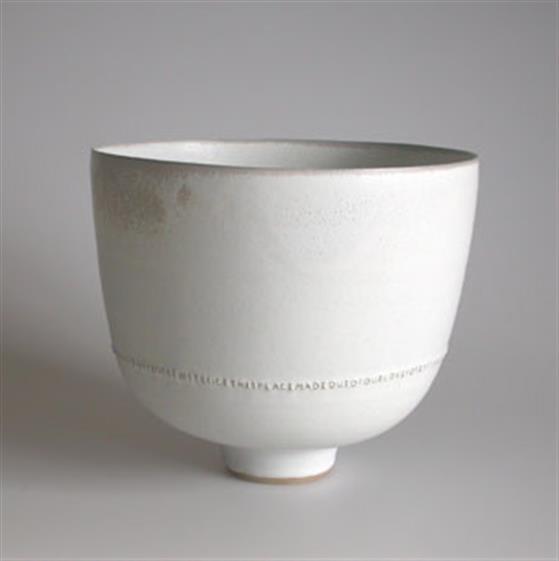 I know no others

and am thus love itself

I know no objects

and am thus beauty itself

I am all that is known

and am thus truth itself

I am bound by nothing

and am thus freedom itself

I cannot be disturbed

and am thus peace itself

I know no lack

and am thus happiness itself 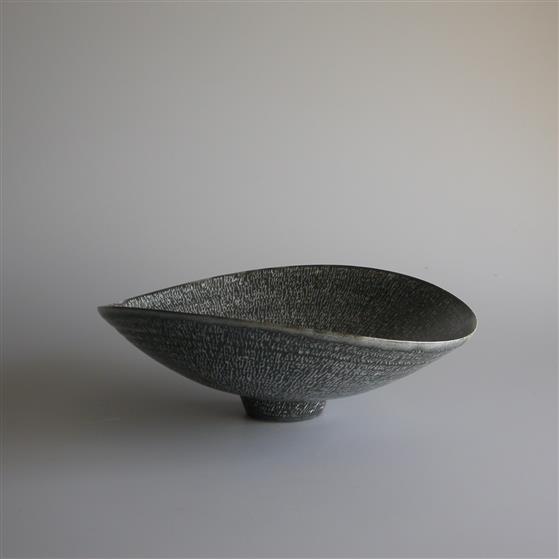 I shine by Myself

I am the light of pure knowing

and I will take you into Myself

[NB Photographs used in this article are for illustration purposes only and are not included in the book.]

A Meditation on I Am